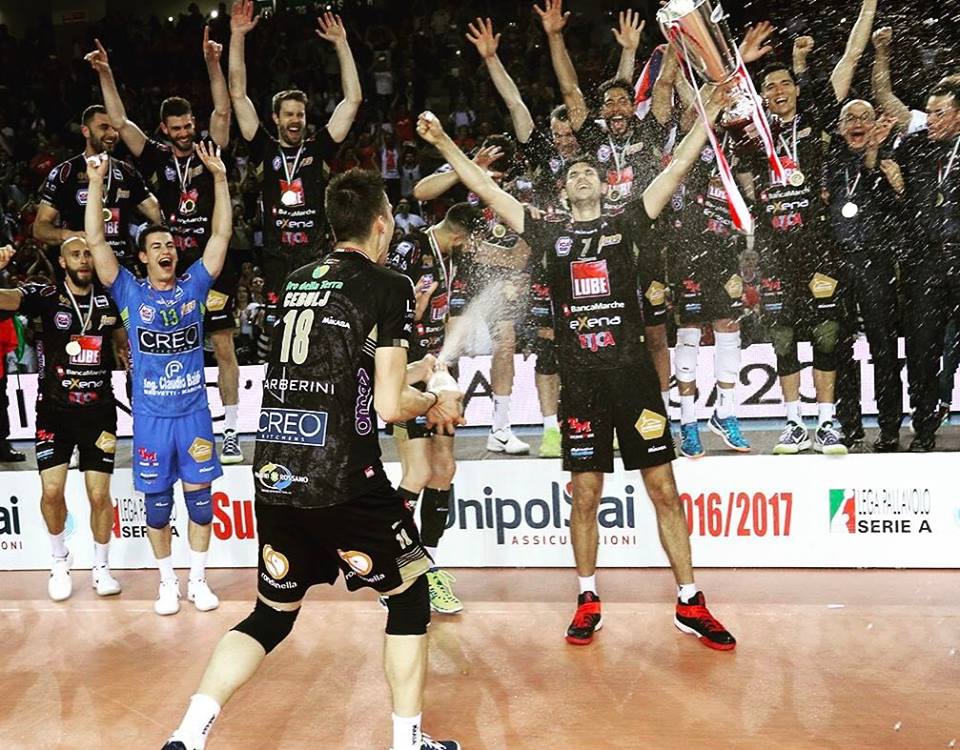 These victories take on a particular taste at one of the most representative and important moments of Cucine Lube, Lube Volley sponsor, which celebrates the 50th anniversary.
Adriatica Molle also reaches a major milestone in the 40 years of presence on the market.