Adriatica Molle internationalization goes on reaching a new goal in the automotive industry landing in Brazil. More precisely, it is the city of Itatiba in the State of Sao Paulo.

Despite the recession that affects Brazil and the car market, Brazil remains a very important market in the automotive industry. Earlier this year, the association of the major car manufacturers in the country, known as Anfavea, released  a growth forecast of 4 % in the sales of new vehicles in Brazil in 2017. The forecast is 2.13 million units that, if it is confirmed, it will interrupt a sequence of four consecutive years of reductions. 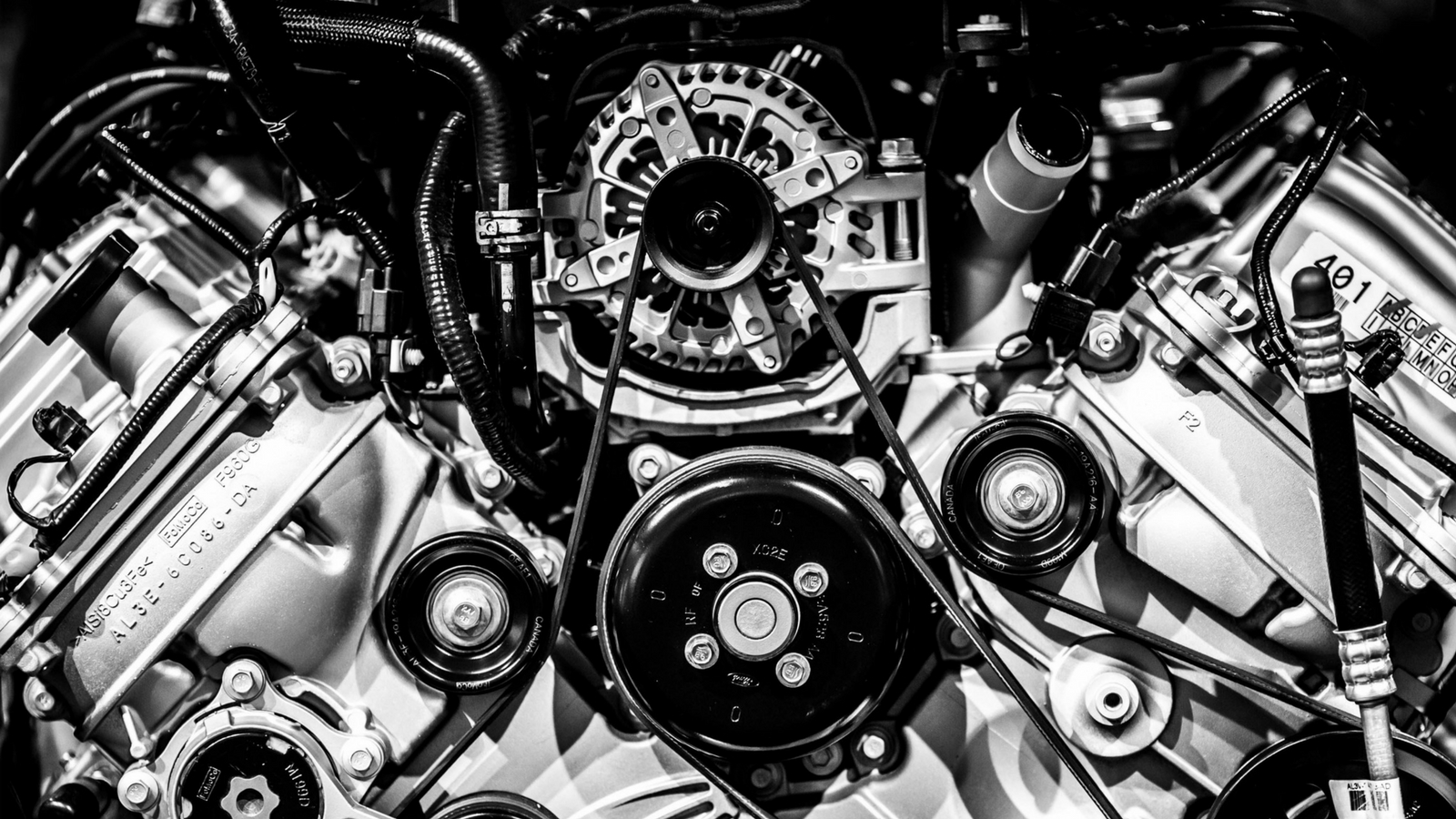 Adriatica Molle is springs supplier in the automotive industry and for the first time landed in Brazil, the area called “Eldorado” of cars. Thanks to its experience in the springs for the automotive industry it has produced a type of entirely customized flat springs . The spring has been realized with the special Duratherm® 600 material, ideal for components exposed to high temperatures. An example: turbines inside the motors.

Flat springs in Duratherm® 600 for motors 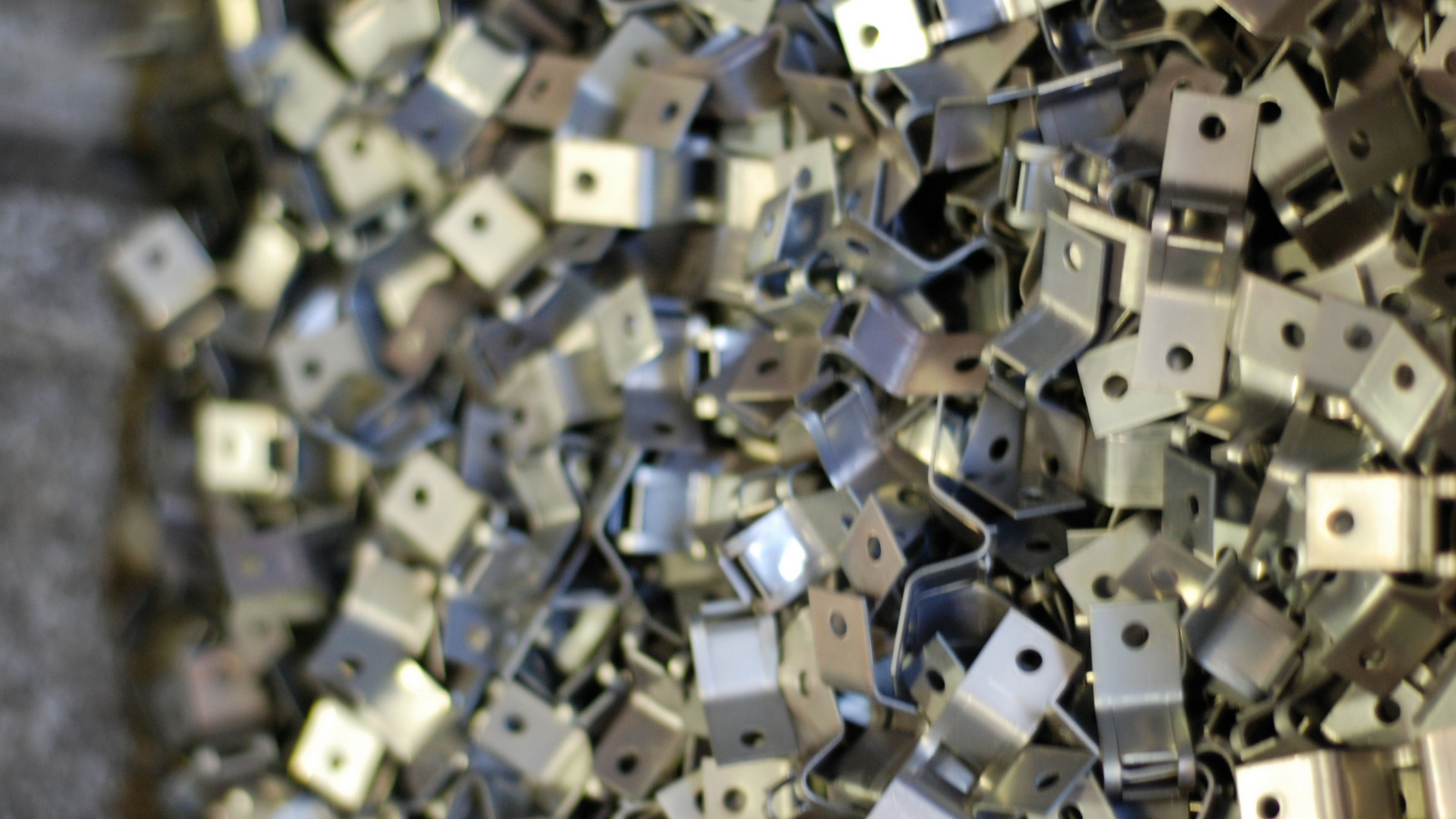